The situation we find ourselves is as unprecedented as it is difficult. Within less than a month, the social, economic, and political landscape around us has drastically changed. Radical organizing in this moment looks incredibly different in both form and content than it did just a few weeks ago. Responding to a public health crisis has quickly become a central focus for many, and the nature of this crisis has meant that many of the tools, tactics, and strategies we commonly use are no longer viable. And yet, people are adapting and grassroots projects based on principles such as mutual aid and direct action are popping up everywhere. People are organizing to take care of each other and to ensure that no one is forgotten. While the state has promised support, it is not coming soon enough and will not be accessible to everyone. We know that many groups of people will be left behind and it will be grassroots organizing and projects that help them through this crisis. For those already living on the margins, for prisoners and sex workers; immigrants without status, queer and trans folks, and those with disabilities; black, brown, and indigenous people and those living in poverty amongst others, community support will be crucial.

With this in mind, we are re-opening our 2020 Funding Round and will be accepting new grant applications for projects, groups, and other initiatives related to the COVID-19 corona virus crisis. For those who have already submitted applications and whose project remains the same, you will not need to resubmit. For new grant applications, the deadline to submit is Monday, April 20th and applicants will hear back from us by early June. 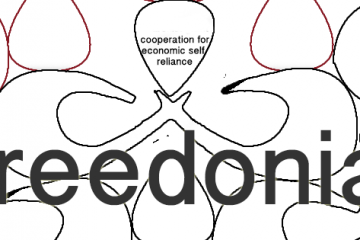 2020 Funding Round is Now Officially Open!

The 2020 Freedonia funding round is now open and will close on February 28th. You can find a downloadable application at the bottom of this blog post.Please note that there will be no extensions this Read more… 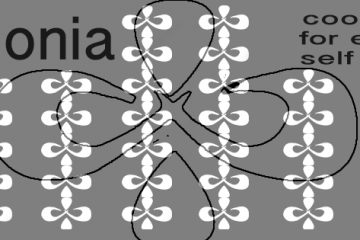 2019 Funding Round is Now Officially Open!

The 2019 Freedonia funding round is now open and will close on February 28th. To find out more information visit our “How to Apply” section 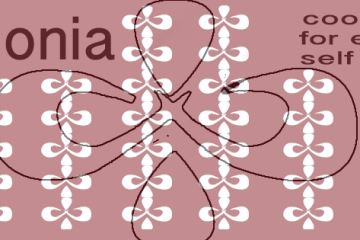 Freedonia’s 2018 Funding Application Round is now closed. Please check back in December for information on our 2019 funding round. Are you involved in a grassroots community organizing project? Your group could be eligible for Read more…